Documentary
Three aging but young at heart brothers, Bubi, Andrea and Emmanuel, are on a quest. Together, they are returning to Italy in search of the cave that sheltered them as young boys 70 years earlier, when their family went into hiding in the Tuscany woods in order to escape the Nazis. The landmark they seek proves elusive, as does their search for shared memories of events that each of them remembers so differently. Is it true that we are what we remember?

What happens when our recollections diverge so dramatically from those who were by our side? Can competing “truths” be reconciled? Award-winning filmmaker Tamar Tal Anati’s warm-hearted and beautifully-crafted documentary – by turns touching and whimsical – follows the irresistible siblings as they traverse the Tuscan countryside. Previously the site of hardship and imminent threat of death, the hills are alive with good food, animated conversation, vivid if contradictory recollections, and the brothers’ delightful, unquenchable zest for life. 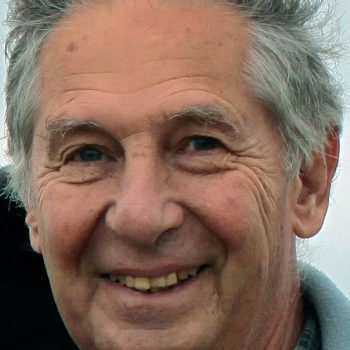 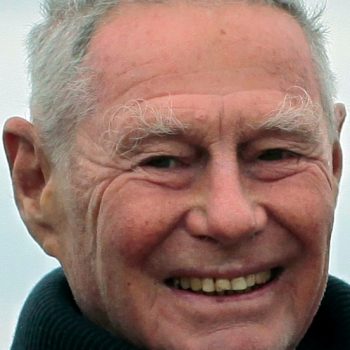