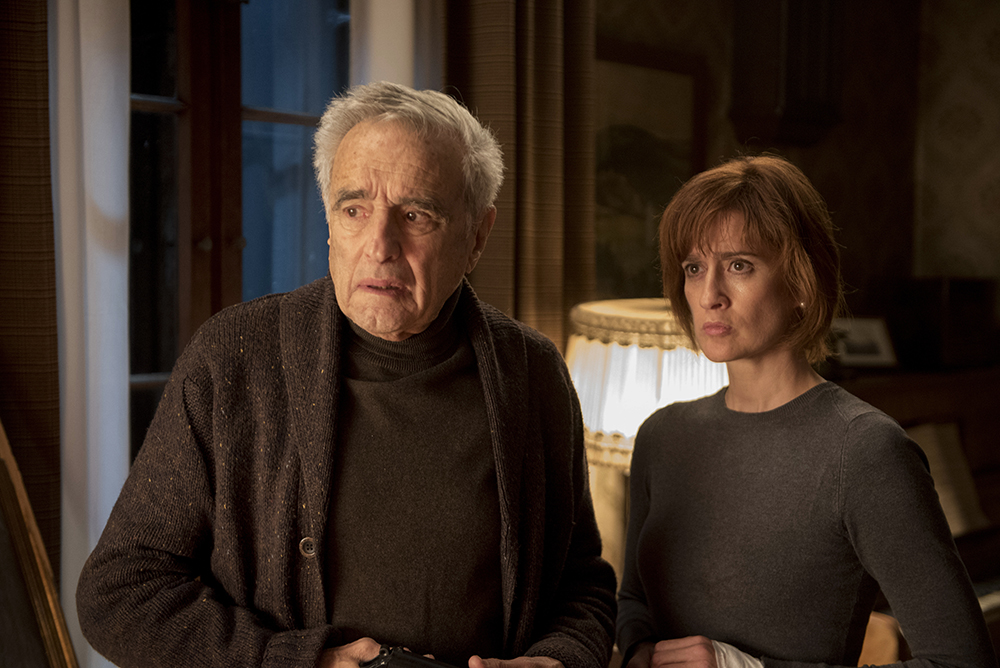 On a cold, wintry night, a young woman shows up on the doorstep of the Rossberg family home, an isolated mansion on a remote road in the German countryside. The young woman, Lena, claims that her car has broken down, but her arrival is in fact intentional – she is on mission of vigilante justice. Lena is in pursuit of Anselm Rossberg, an aged former Auschwitz guard accused of war crimes, who lives with his daughter Maria. Anselm and Maria both deny Anselm’s Nazi past, and Lena’s efforts to extract a confession at gunpoint soon lead to a twisted cat-and-mouse game. This taut psychological thriller will keep you on the edge of your seat as the three characters enter a tense standoff fraught with moral complexities and shocking revelations.