Home Pro Event Calendar What If? Ehud Barak on War and Peace 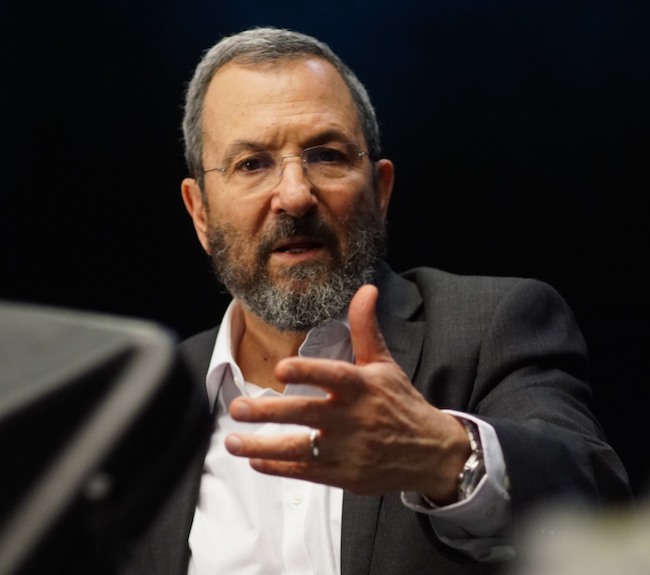 Can a leader succeed in influencing the world? Or is he a human being like anyone else, only a grain of sand tossed to the waves of history with no ability to affect it? Tolstoy pondered this question in “War and Peace”.

Ehud Barak is one of the most controversial figures in Israeli politics. A former Prime Minister, a highly-decorated commander on the battlefield, and one of the leading figures in modern Israeli history, he is admired and venerated by many Israelis, but loathed by many others for the tremendous military and diplomatic risks he took. In this remarkable film, 78-year-old Barak looks back on his own life and on the history of the State of Israel lucidly and honestly, and addresses one of the most fundamental and fascinating questions that can be asked about leadership – Does a leader really mold reality as he wishes, or is he only a product thereof? Could he have done things differently at all, or is reality so complex and inflexible that nothing he might have done would have altered its course? Award-winning Israeli filmmaker Ran Tal’s newest film offers a deep cinematic reflection on history and decision-making, while trying to figure it all out – “What if?”