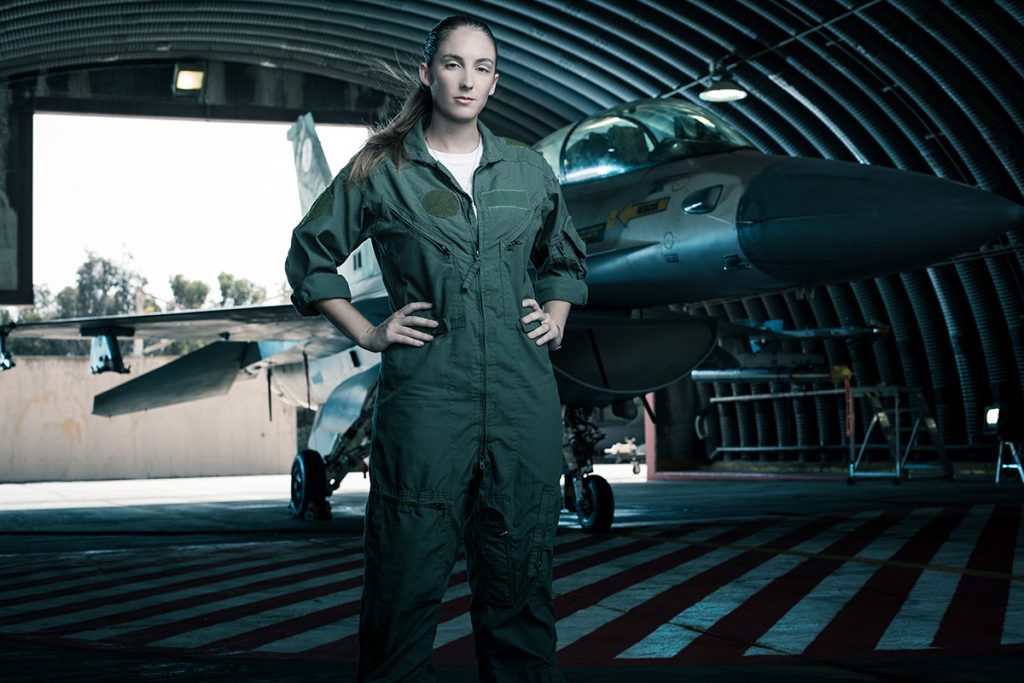 Touching the Sky follows a select few ambitious young women on an unforgettable journey. They have each been accepted into one of the IDF’s most exclusive programs: the Israeli Air Force’s prestigious pilot training course – and each of them dreams of reaching the sky. Although female Israeli soldiers have had the right to enlist in the course for over twenty years, only a few have ever earned their wings. The gender issue still continues to be a major topic for the cadets, the course’s commanders and within society at large. With unprecedented access to the flight academy, the camera accompanies these determined young women during the first six intense and turbulent months of the rigorous and demanding course, from their first day at the academy through the ruthless cuts along the way – some will stay the course, but most will be forced to leave.