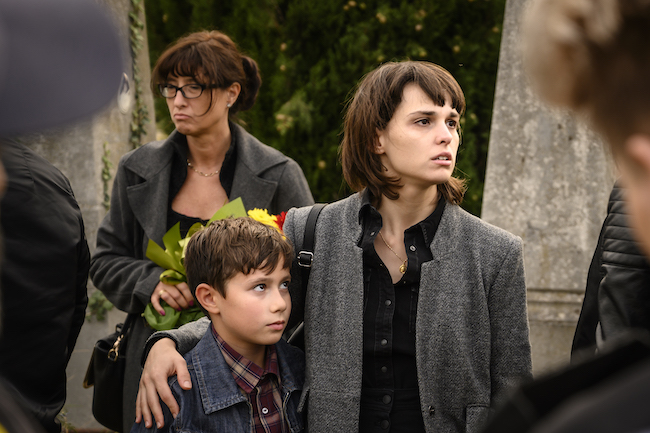 A visually stunning debut feature film by Director Mauro Mancini, Thou Shalt Not Hate begins when a doctor who is the son of a Holocaust survivor attempts to rescue a car-crash victim. Noticing a tattooed swastika on the chest of the seriously injured man, the physician chooses to withhold life-saving care. Guilt arising from this fatal choice eventually leads him to the children of the man he’s abandoned – and a demand for retribution. Recently premiered during Critics’ Week at the prestigious Venice Biennale International Film Festival, this Italian-Polish co-production is more notable for silence than dialogue as it explores what Mancini described in cineuropa interview as “human contradictions,” adding “I wanted what the characters don’t say to one another to be more important than what they do say. I wanted the fundamental grammar of this film to be represented by silences, looks, pauses between one line and the next, the protagonists’ secret thoughts . . . . a total stripping back, to lend strength to the unsaid and the smaller details.” This art house film will thrill those with a taste for the Felliniesque.