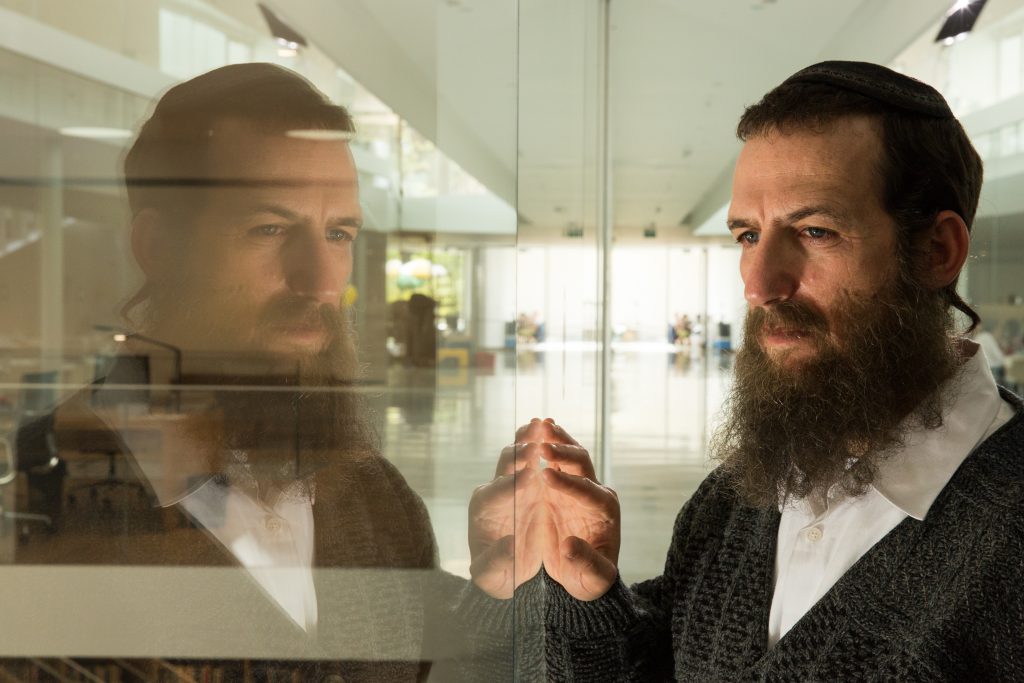 Yoel, 45, an international expert in Holocaust research, is in the midst of a widely covered legal battle with powerful forces in Austria, concerning a brutal massacre of Jews that took place in an Austrian village toward the end of WWII. Yoel suspects that a planned real estate project on the land where the massacre took place is aimed at burying the affair for good. While searching for some conclusive evidence that would stop the project, Yoel examines classified testimonies of Holocaust survivors, and to his shock and surprise, stumbles upon a testimony given by his mother – a testimony he didn’t know existed. His mother’s testimony seems to point to a troubling secret from her past – a secret that brings into question everything he knows about himself. Although Yoel realizes that further investigation into his mother’s past will lead him on a road of no return, as a historian with an unshakeable commitment to the truth, he feels compelled to dig deeper. In his relentless and uncompromising quest for the truth, Yoel is willing to risk everything – his career, his personal life, his beliefs and his very identity.