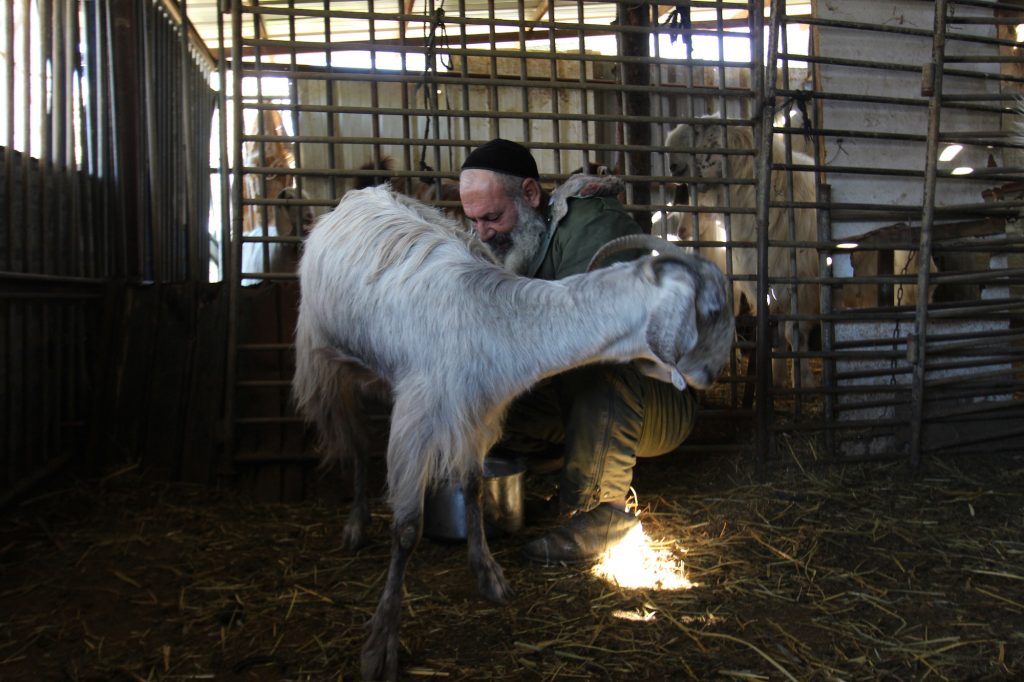 Who would believe that Avraham Sinai, an ultra-Orthodox Jew living in Israel, is Ibrahim Yassin – a Lebanese Shiite Muslim with an inconceivable and turbulent connection to Hezbollah. Born in a small village in Lebanon, he was destined to follow in his father’s footsteps as a farmer and shepherd, but fate had something else in store for him. As his life unfolds, he is faced with difficult events that lead him to a point where death becomes his only wish. But just when it seems as if the story is over, a new one begins – an implausible story that sounds like a work of fiction, placing Yassin at the heart of some of the most daring, dangerous and secret operations Israel attempted in Lebanon in the 1980s and ’90s. This intriguing documentary sketches an intimate portrait of a man who, through tribulations, circumstance and choice, became one of Israel’s top international agents and spies.