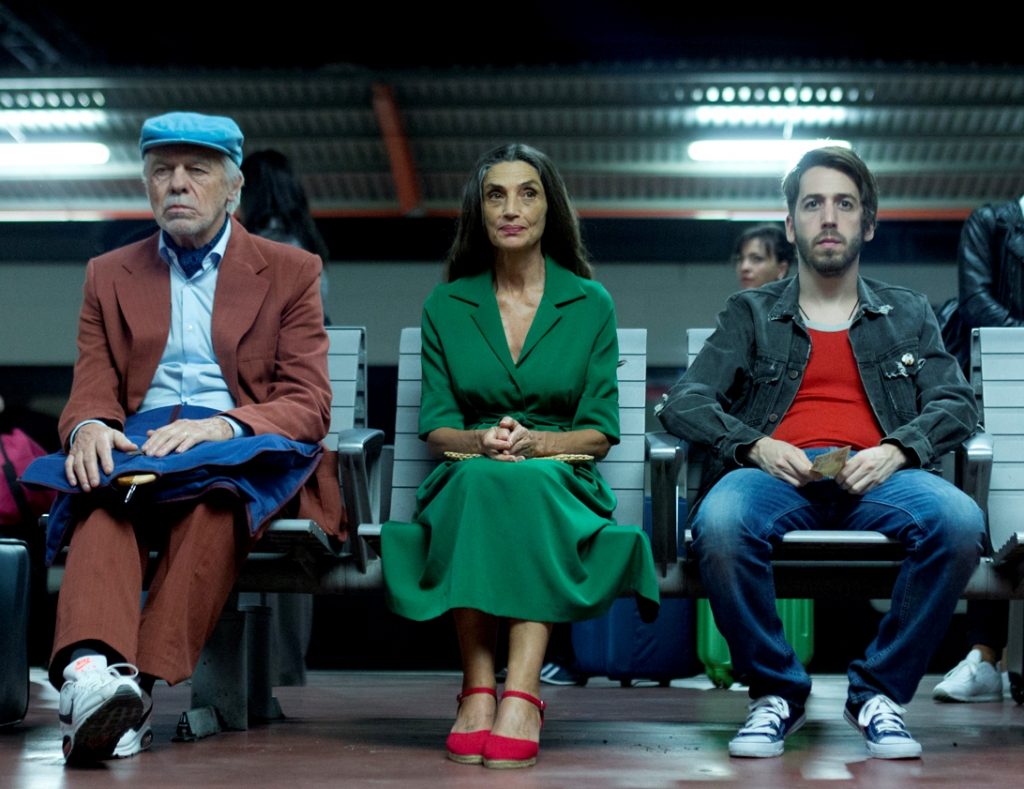 Abraham Bursztein, an elderly Jewish tailor living in Buenos Aires, is seeing his place in the world rapidly disappear. With his family intent on putting him out to pasture and confining him to a nursing home, the 88-year-old Holocaust survivor realizes that the time has come to fulfill a promise he made over 70 years earlier. Without his family’s knowledge, he secretly embarks on a journey that will take him from Argentina to Spain, across France and Germany, and finally to his native Poland. On his own, but also accompanied by the generous strangers he meets along the way, Abraham is on a special quest: – he is in search of the man who once saved his life, at the end of World War II. Approaching its weighty themes with a light touch, this charming film is comedic and poignant in equal measure – a globe-trotting, late-in-life road movie with planes, trains and heart.