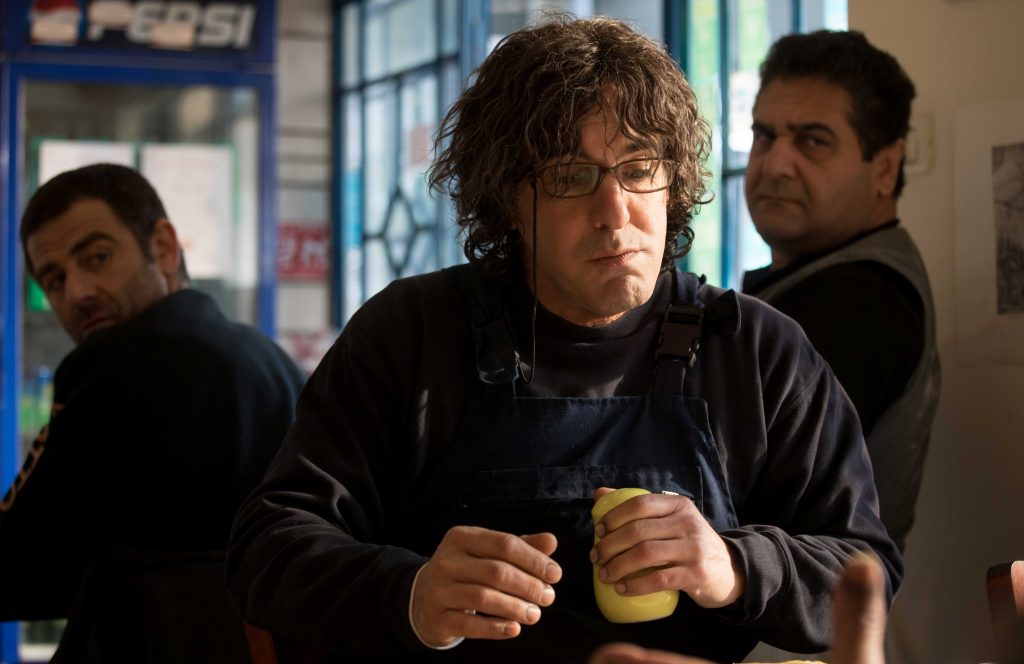 Mixing gentle humour with tender moments, this touching and life-affirming film tells the story of a complicated relationship between Reuben, an aging father, and Gadi, his 38-year-old special-needs son. Gadi’s father hasn’t been a part of his life since he was a young boy, but after the sudden death of Gadi’s mother, he is temporarily placed in the care of the estranged father that he barely knows. Initially reluctant to take on the responsibility of caring for the son he has avoided all these years, Reuben slowly discovers that having Gadi back in his life has awoken something inside of him. Their rekindled relationship will set them each on a path of personal growth, as they face the challenges that life holds in store for them.