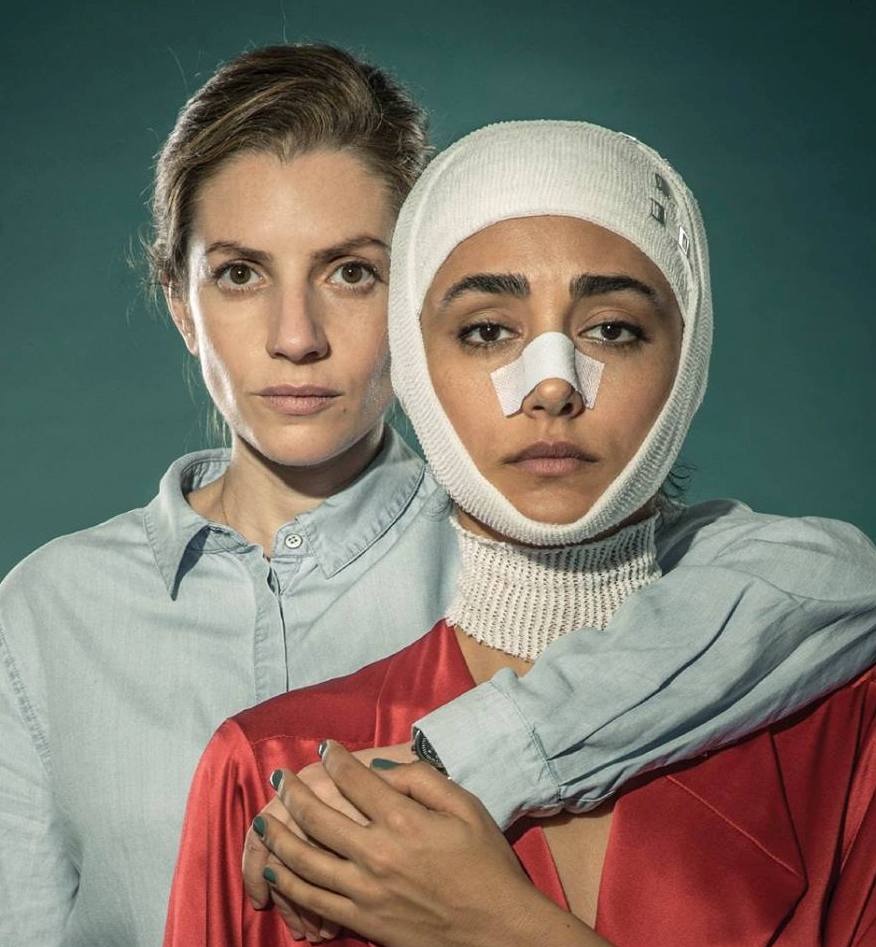 In this subtle thriller set in Germany, two women are trapped in a safe house where nothing is safe and no one can be trusted. Naomi, an Israeli Mossad agent, is sent to protect Mona, a Lebanese collaborator, in a safe house in Hamburg, Germany during the two weeks that Mona will need in order to recover from plastic surgery for her new identity. For Naomi, it was supposed to be an easy mission. But there are no easy missions in this world, certainly not in the world of espionage and intrigue. No one saw what was coming. No one knew that this supposedly quiet fortnight would turn into an abyss and that shelter would need to be found elsewhere. An intimate bond develops between the two women, but amidst the threat of terror that is engulfing Europe today, and with the dark forces intent on settling accounts with Mona quickly closing in on them, Naomi and Mona are in imminent danger. In this game of deception, beliefs are questioned and choices are made that are not their own. And yet their fate takes a surprising turn in this suspense-laden, elegant neo-noir.