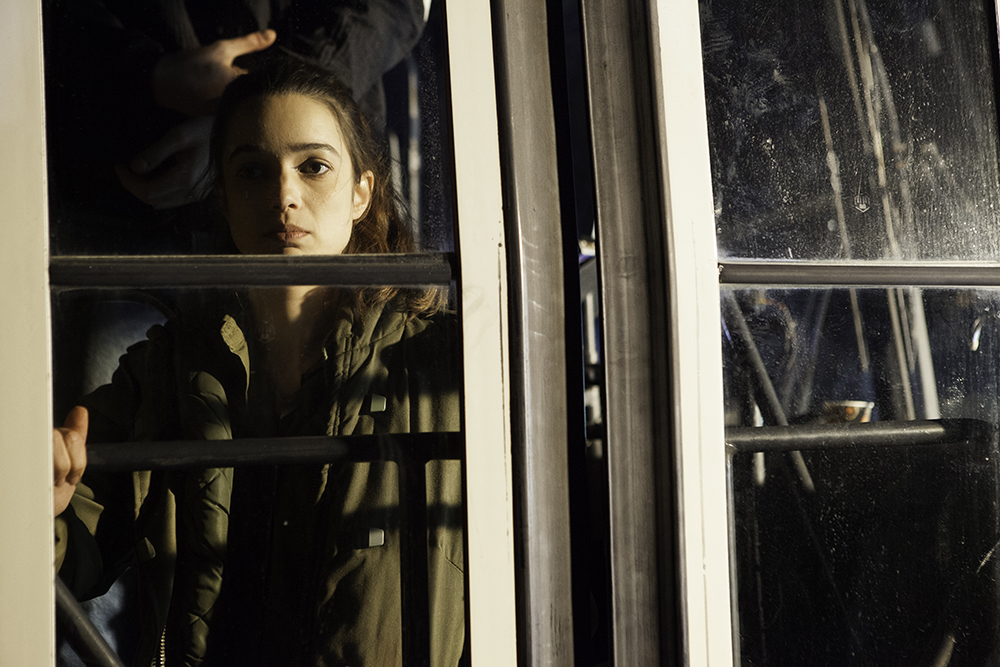 Based on actual events, this intense, action-packed docu-drama brings to life the gripping true story of the April 12th, 1984 hijacking of bus line #300, while en route from Tel Aviv to Ashkelon. When the bus is commandeered by four armed Palestinian terrorists, the passengers onboard – innocent civilians – are thrust into the midst of a terrifying ordeal as the bus speeds toward the Gaza strip – and toward a dangerous and uncertain fate for them. Interweaving cinematic re-enactments, archival material and candid present-day interviews with many of the actual participants of the harrowing ordeal, this suspenseful thriller captures the human, military and political drama that unfolds inside and outside the bus over the ensuing tension-filled hours until a daring, pre-dawn rescue operation is mounted by an elite IDF special forces unit. Recounting the incident from multiple perspectives, the film also casts light on what would later become known as the “Bus 300 Affair”- one of the most serious scandals in the history of Israel’s Shin Bet secret service – which arose in the aftermath of the hijacking and would rattle Israeli society for years to come.