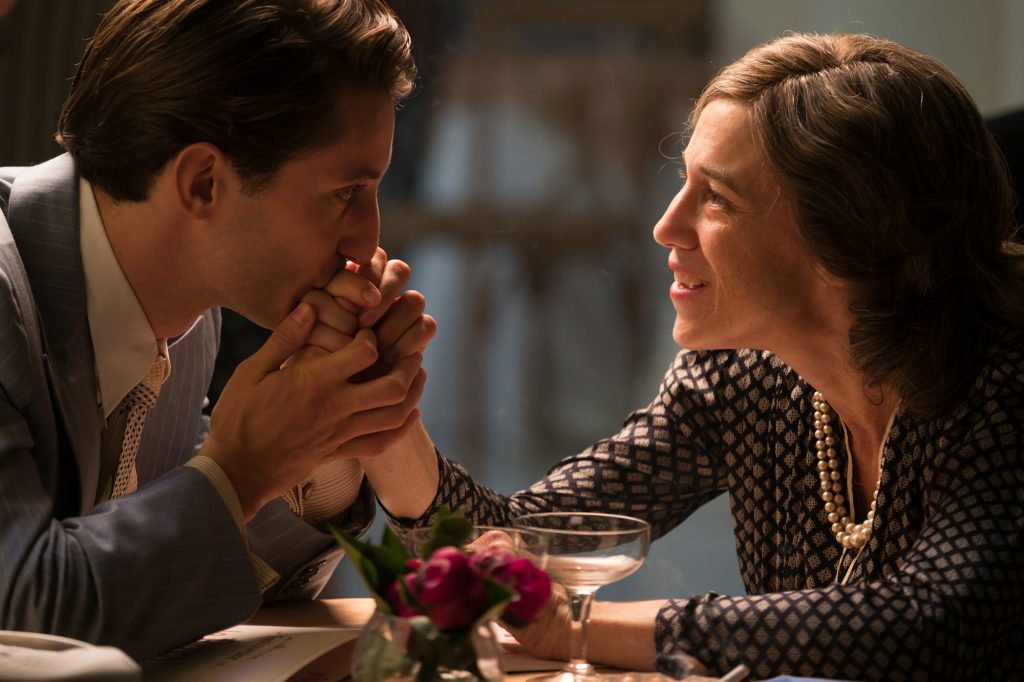 From his impoverished childhood in Poland, and sun-soaked adolescence in Nice, to his exploits as a fighter pilot in Africa and Europe during World War II, renowned French writer Romain Gary lived an extraordinary life—decorated military officer, diplomat and two-time winner of the Prix Goncourt, France’s highest literary award. Yet he owed this determination to live a thousand lives, to become a great man and famous writer, to his mother Nina. For it was the overwhelming love that this endearing, eccentric woman showered upon him throughout her life that would drive him to become one of the 20th century’s most celebrated novelists, a man who led a life filled with adventure, passion and mystery. But her boundless maternal love would also be his burden to bear for life. This epic drama is the film adaptation of Romain Gary’s acclaimed autobiographical novel of the same name.