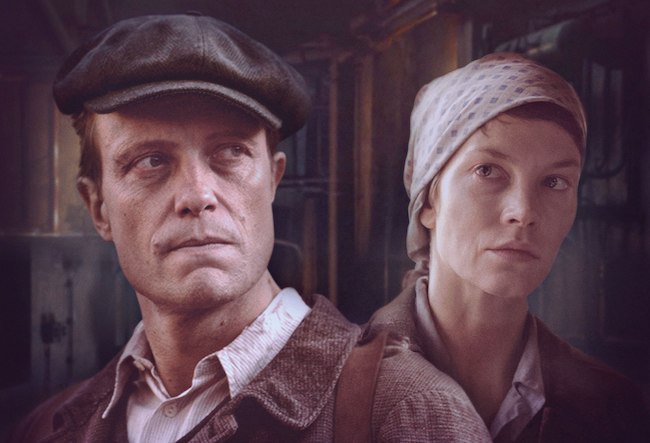 Germany, 1945. Max, a Holocaust survivor, has lost all his family in the camps. Full of rage and with nothing left to live for other than revenge, he becomes involved with a rogue group of Jewish soldiers – members of the British Army’s soon-to-be disbanded Jewish Brigade – who, under the guise of British military activity, track down and assassinate former Nazi officers, while also facilitating the illegal immigration of Holocaust survivors to Mandatory Palestine.  This activity brings Max into contact with a radical group of Jewish resistance fighters – young men and women who, after surviving the Holocaust, dream of retaliation on an epic scale for the Jewish people – “An eye for an eye, a tooth for a tooth”. Headed by the charismatic Abba Kovner, they devise a monstrous scheme that will be an ultimate act of revenge for the six million Jews murdered by the Nazis.  Their dangerous and bold secret operation was called – “Plan A”. Based on the true story of the “Nakam” (the “Avengers”) and their shocking Plan
A, this gripping drama/thriller raises profound questions about justice, morality and the primal human urge for revenge.