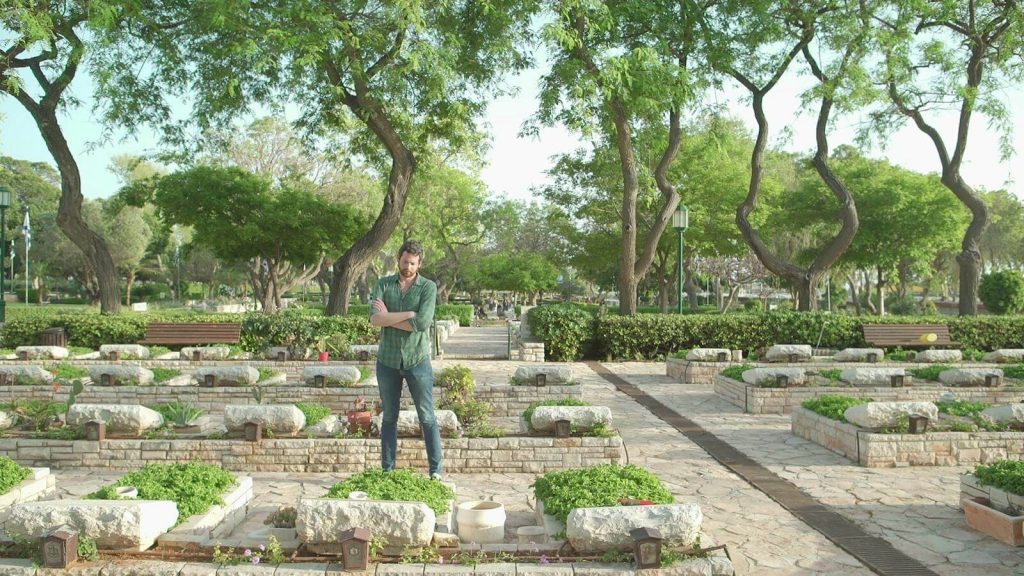 Shaked Goren, the film’s director, was raised hearing stories about his war-hero uncle, Ami, who was killed at the age of 18 in the 1967 war. Through those stories, Memorial Day ceremonies, and the letters that Ami had sent home during his army service, his uncle Ami was always a present absence for his nephew Shaked. With his aging grandmother’s health declining, Shaked applies, on her behalf, to the Defense Ministry for nursing care benefits to which she is entitled because of her status as a bereaved mother of an IDF soldier who “fell in the wars of Israel”. His claim is rejected. Their refusal leaves him confused and he sets out to investigate. Fifty years after Ami’s death, a shocking truth is unveiled, family secrets are uncovered and Shaked gains the strength to reveal one of his own.