Home Pro Event Calendar Love It Was Not 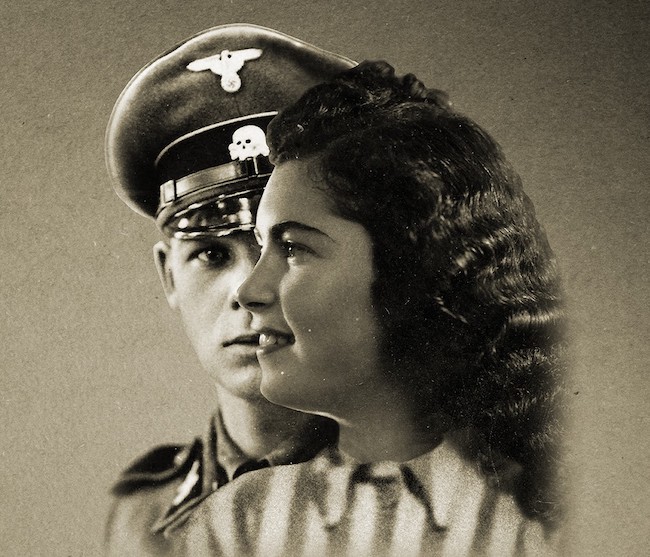 Love It Was Not recounts the improbable but true story of a forbidden romance between a prisoner and her captor during the Holocaust. Beautiful and full of life, Helena Citron is taken to Auschwitz as a young woman, and soon finds unlikely solace under the tutelage of Franz Wunsch, a high-ranking SS officer who falls in love with her and her magnetic singing voice. Risking certain execution if caught, their forbidden relationship went on until the camp was liberated. But, thirty years later, when a letter arrives from Wunsch’s wife begging Helena to testify on Wunsch’s behalf at his war crimes trial in Vienna, she’s faced with an impossible decision: will she help the man who brutalised so many lives, but saved hers?

Screening of the film LOVE IT WAS NOT is open to the entire community, at NO CHARGE, As part of our community-wide KRISTALLNACHT COMMEMORATION