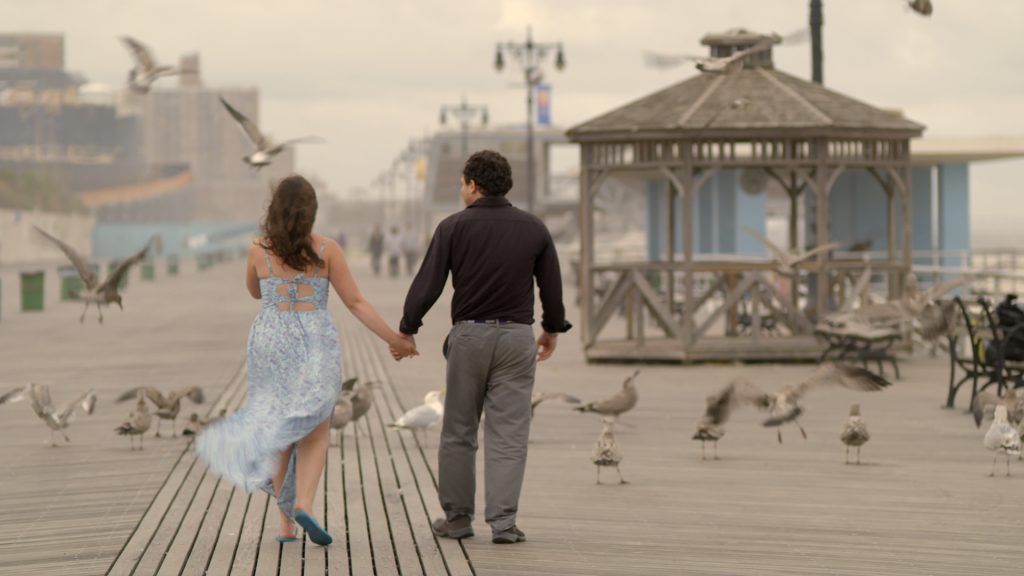 In this sweet, humorous and touching romantic comedy, an unlikely romance blossoms between two individuals who meet in a support group. When twenty-something David, an upper-class charmer, is mandated to attend a support group for special needs adults at the JCC on Manhattan’s Upper West Side, he is forced to come to terms with his own high-functioning autism, despite his attempts at concealing it and his resentment at being singled out as different. In the group, he is befriended by Sarah, an optimistic and outgoing young woman who is also on the autism spectrum. Sarah, ever cheerful and exuberant, is confident in herself and comfortable with who she is, and through the deepening relationship that grows between the two, David is challenged to embrace his own uniqueness. Featuring a cast of non-professional actors and actresses who are, themselves, on the autism spectrum, this thoroughly charming and award-winning film has garnered critical acclaim for the authenticity, genuine sincerity, warmth and humor with which it portrays a segment of our society that is all too often overlooked.