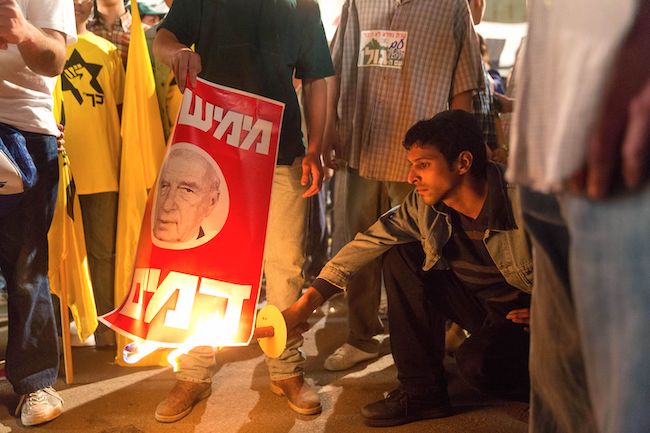 The tragic assassination of Israeli Prime Minister Yizhak Rabin in 1995 was a watershed moment in Israeli history. This engrossing drama depicts the lead-up to the assassination through the eyes and worldview of his assassin, Yigal Amir – a promising young law student and religiously observant Jew who opposed the Oslo Accords. How did a relatively normative right-wing activist become a cold-blooded political assassin? What can be learned from his journey which, despite having occurred more than two decades ago, remains more relevant than ever in our own time? Grappling with these questions, acclaimed Israeli writer-director Yaron Zilberman chronicles Amir’s radicalization and disturbing descent from a hot-headed political activist into an ultranationalist and dangerous extremist consumed by anger and delusions of grandeur. Winner of the 2019 Israeli Academy Award for Best Film and Israel’s submission to the 2020 Oscars for Best International Feature Film, Incitement is a gripping and unnerving look through the eyes of a murderer who silenced a powerful voice for peace, and a timely cautionary tale about the threat posed to democratic societies when political leaders employ hate-filled rhetoric, divisiveness and incitement to advance their political and ideological agendas.