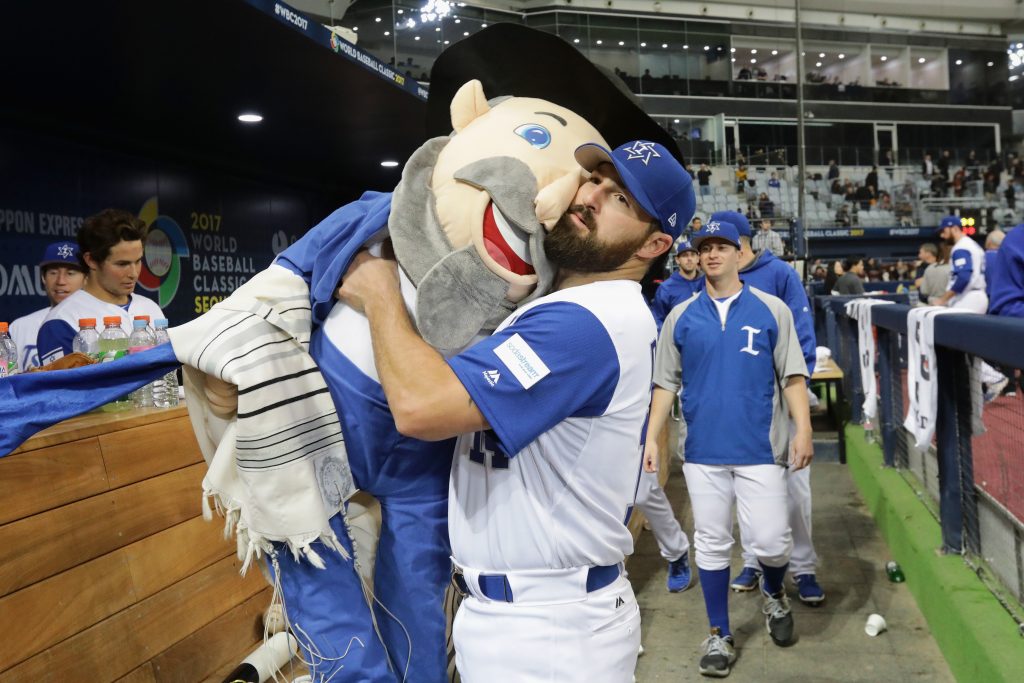 A stirring story of sports, patriotism and personal growth, Heading Home charts the underdog journey of Israel’s national baseball team as it competes for the first time in the World Baseball Classic. After years of crushing defeats, Team Israel finally ranked among the world’s best in 2017, making it eligible to play in the prestigious international tournament. The team’s line-up includes many Jewish Americans from Major League Baseball teams – most of whom have a tenuous relationship to Judaism, with barely any of them having ever set foot in Israel before. Their odyssey takes them from Tel Aviv and Jerusalem, where they are greeted as heroes, to the tournament in South Korea, where – with all the odds stacked against them – the players’ new-found connection to Israel pushes them to unexpected heights and they discover the pride of representing Israel on the world stage.