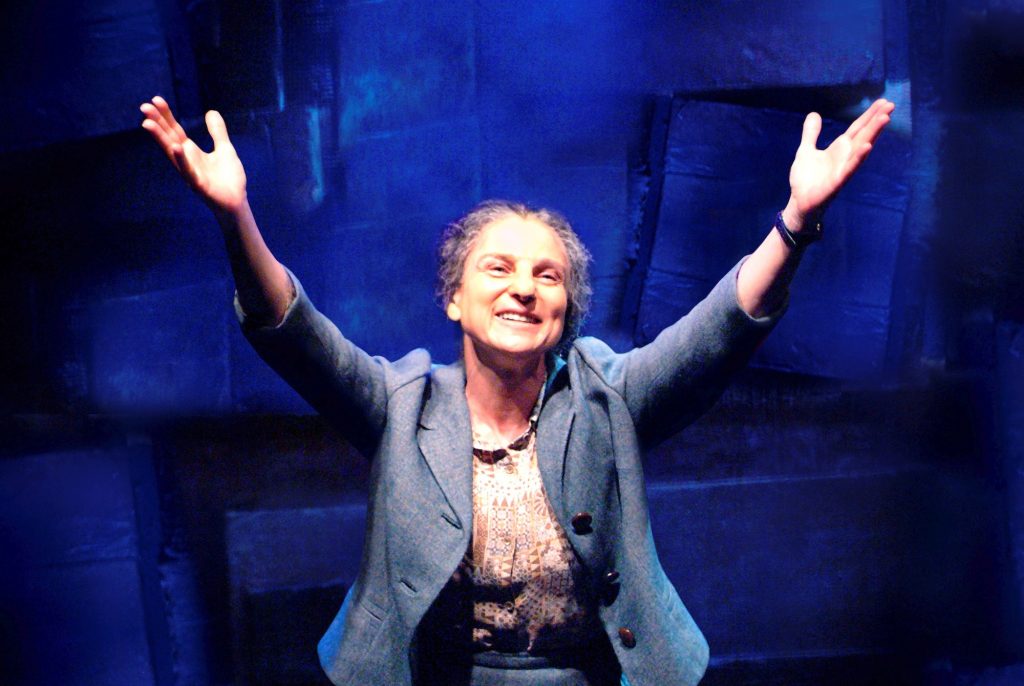 Six-time Emmy- and Tony-nominated actress Tovah Feldshuh delivers an enthralling, tour de force performance as Golda Meir (and, stunningly, 44 other characters) in “Golda’s Balcony”, a Broadway play that originally opened in 2003, and after more than 500 sold-out performances, became the longest running one-woman show in Broadway history! And now, a rare, multi-camera shoot from the play’s original run that was recently unearthed (literally, from a safe) has been assembled into a new and absolutely riveting motion picture. Tracking the rise of Golda Meir from impoverished Russian schoolgirl to Prime Minister of Israel, “Golda’s Balcony” offers an intimate look at one of the 20th Century’s most iconic figures, transforming her life story into a cinematic event of overwhelming power and inspirational triumph. 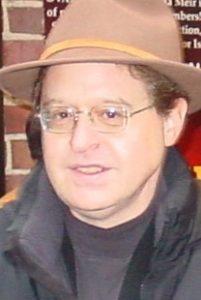