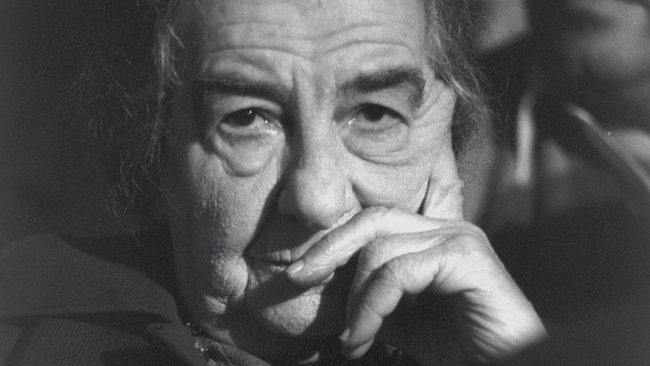 Despite Golda Meir’s iconic international stature and image as “queen of the Jewish people”, in Israel itself, her legacy is far more complicated and is still clouded in controversy. Shortly before her passing, Golda Meir was interviewed for Israeli television. After shooting ended, the cameras kept rolling, recording an intimate talk with the first and only woman to ever rule Israel. Combining excerpts from this candid, never-before-seen off-air interview, along with testimonies of former allies and opponents alike, and rare archival footage, this acclaimed new documentary offers a fascinating and nuanced look at Golda Meir and the complexities of her dramatic premiership – five turbulent years that secured her place in history, albeit at a high personal cost.