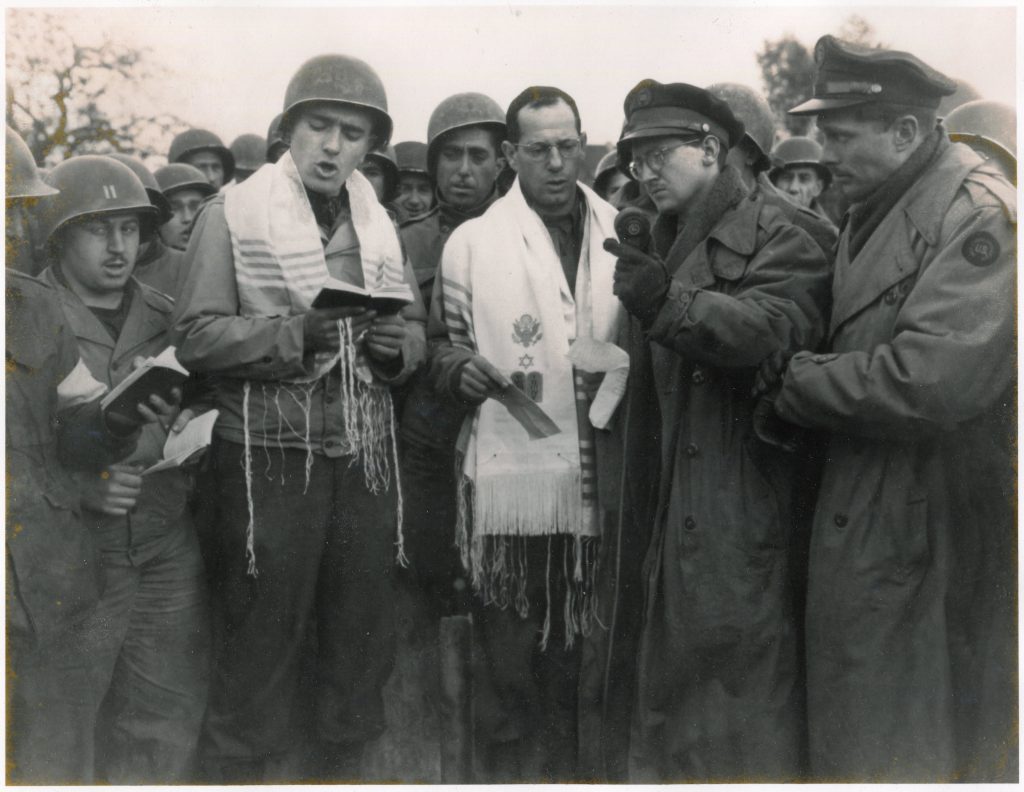 GI JEWS tells the profound and unique story of the 550,000 Jewish men and women who served in World War II. Through the eyes of the servicemen and women, the film brings to life the little-known story of Jews in World War II – as active participants in the fight against Hitler, bigotry and intolerance. These brave men and women fought for their nation and their people, for America and for Jews worldwide. Like all Americans, they fought against fascism, but they also waged a more personal fight—to save their brethren in Europe. In the midst of it all, they fought a second, more private battle, against anti-Semitism within the ranks. They emerged transformed, more powerfully American and more deeply Jewish, determined to continue the fight for equality and tolerance at home.

Proudly co-sponsored by the
JEWISH HISTORICAL SOCIETY OF SOUTHERN ALBERTA 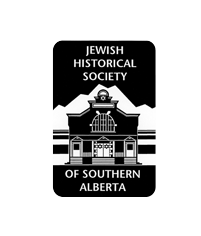 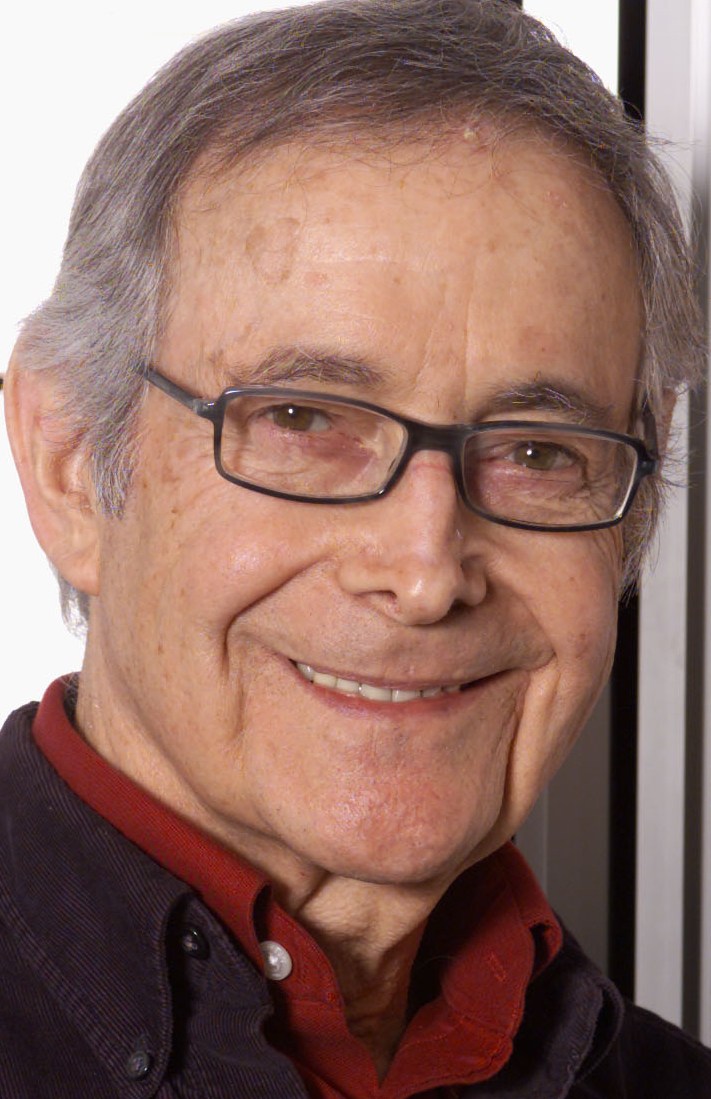 The Jay Joffe Memorial Program was launched by the Jewish Historical Society of Southern Alberta (JHSSA) in 2009 to honour the memory of its long-serving founding president, Jay Joffe (1931-2006).

This program is dedicated to featuring and promoting Jewish history and culture.

The directors of JHSSA are pleased to continue their support of the Beth Tzedec Jewish Film Festival through the co-sponsorship of GI Jews. Jay Joffez”l was passionate about bringing Jewish history to the widest possible audience. He was proud of the many contributions Jews had made in so many fields and hoped to increase awareness of these accomplishments. This year’s program features the stories of the sacrifices and the achievements made by American Jews throughout their military service in WW II. In general, the story of the Canadian Jewish military experience was not very different.