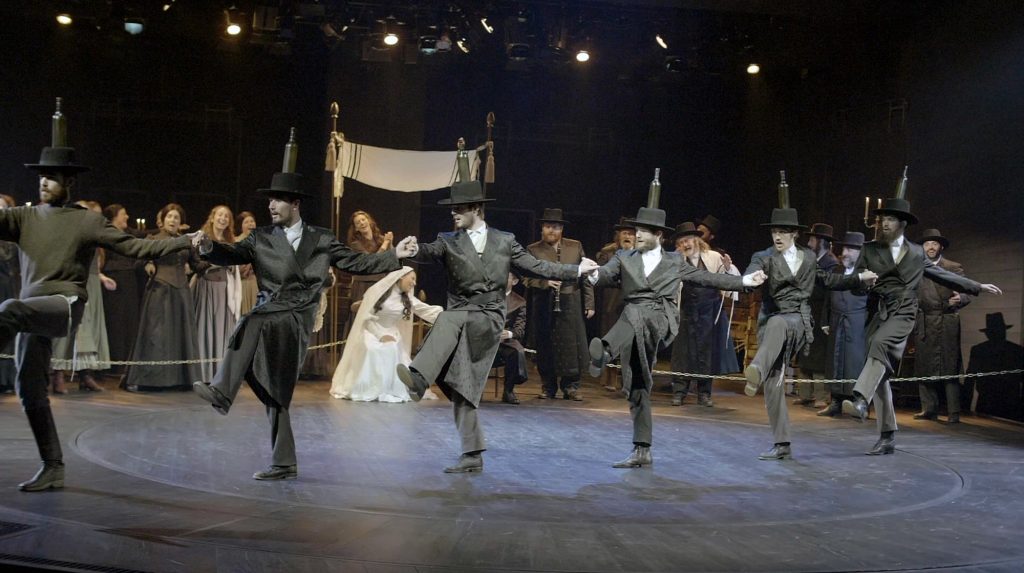 More than 50 years after its Broadway debut, Fiddler on the Roof continues to be one of the most beloved musicals of all time – since its 1964 opening, it has been performed somewhere in the world every single day. What lies behind its enduring appeal? Why has the tale of Tevye the milkman and his five daughters resonated across cultures and captured the imaginations of audiences around the globe – from Japan and Thailand to Johannesburg and Mexico City? Seeking to answer these questions, this illuminating and highly entertaining documentary delves into Fiddler’s creative roots in 1960’s New York – a time of social upheaval and change – when “traditional” social conventions were being challenged by the rise of the civil rights and women’s liberation movements. Alongside performance clips and rare archival footage, the film offers a wealth of fascinating anecdotes, insightful commentary and interviews with the musical’s creators, original cast members, scholars, and more as it explores the universal – and still relevant – themes at the heart of the musical. Overflowing with the sweeping soundtrack of the show’s memorable and beloved musical score, this joyful feel-good documentary is a loving tribute to a timeless cultural gem that will leave you humming the tunes long after the lights come up 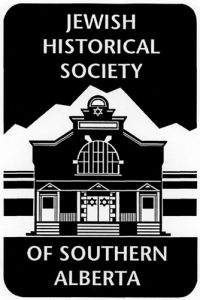 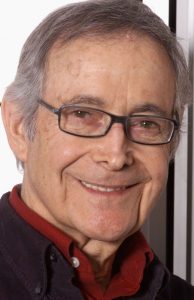 The Jay Joffe Memorial Program was launched by the Jewish Historical Society of Southern Alberta (JHSSA) to honour the memory of its long-serving founding president, Jay Joffe (1931 – 2006).

This program is dedicated to promoting and featuring Jewish culture and history.

The directors of JHSSA are pleased to continue their support of the Beth Tzedec Jewish Film Festival through the co-sponsorship of Fiddler: A Miracle of Miracles. Jay Joffe was passionate about bringing Jewish history and culture to the widest possible audience. He was proud of the many contributions Jews have in so many fields and hoped to increase awareness of these accomplishments. This year’s program highlights the global impact of the beloved musical based on one of Jewish literature’s best know stories. It examines the history of the production and its relevance today.