DREAMING OF A JEWISH CHRISTMAS 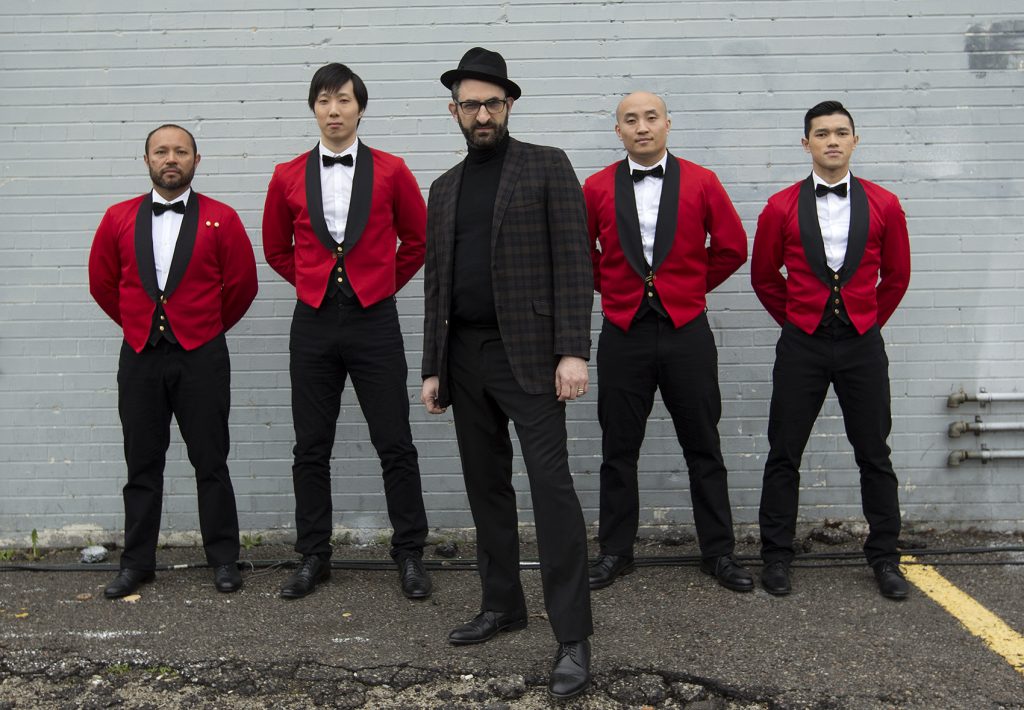 DREAMING OF A JEWISH CHRISTMAS

Set almost entirely in a Chinese restaurant, Dreaming of a Jewish Christmas is an offbeat, irreverent musical documentary that tells the story of a group of Jewish songwriters, including Irving Berlin, Mel Tormé, Jay Livingston, Ray Evans, Gloria Shayne Baker and Johnny Marks, who wrote the soundtrack to Christianity’s most musical holiday.  Directed by Academy Award-nominated director, Larry Weinstein (Inside Hana’s Suitcase, Leslie Caron: The Reluctant Star, Making Overtures),  this highly entertaining documentary is an amazing look at the 20th century North American immigrant experience and the extraordinary outburst of musical energy from the children of those immigrants.  Telling this story through words and song, Dreaming of a Jewish Christmas features rarely-seen archival footage, musical performances and interviews with contemporary writers and performers, as well as connoisseurs of North American popular music. It’s a tale of immigrant outsiders who became irreplaceable players in pop culture’s mainstream – a generation of songwriters who found in Christmas the perfect holiday in which to imagine a better world, and for at least one day a year, make us believe in it. 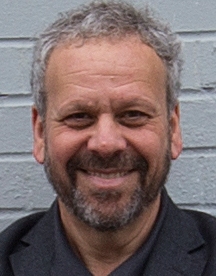