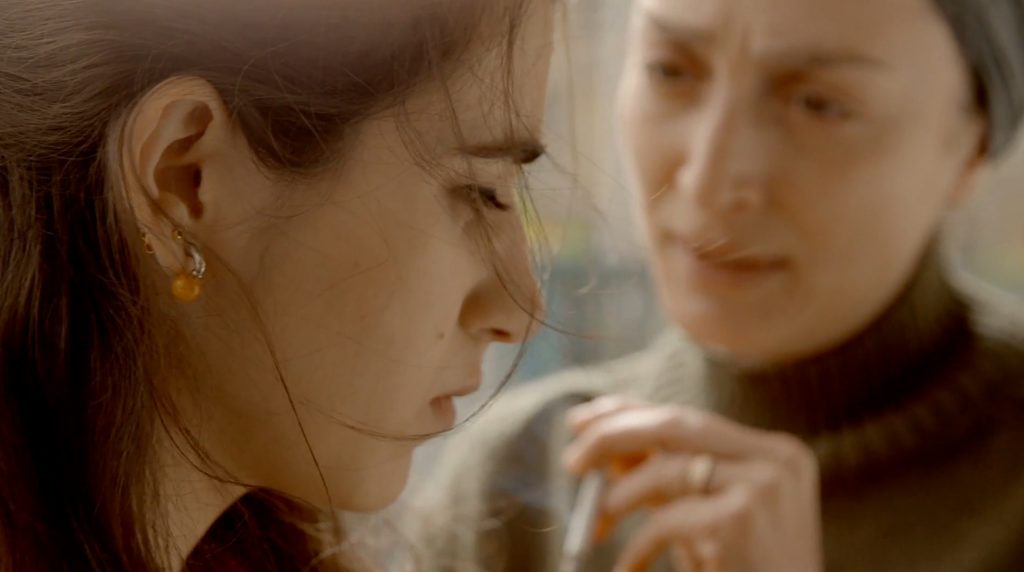 In this touching and sensitive drama, two women from two different worlds meet in a hospital, moments after a terror attack in Jerusalem. Both are hiding a secret. Bina, a middle-aged orthodox woman, arrives panic-stricken at the hospital, where she finds her 25-year-old son, Oliel, in a state of unconsciousness after being severely injured in the stabbing attack. Remaining there close to her son’s bedside, Bina meets Amal, a pleasant young woman, who is seemingly there – so she says – to attend to her dying father in the adjacent room. While Meir, Oliel’s rigidly observant father, searches for religious solutions to revive his son, the two despondent women get to know each other and gradually bond with one another. However, Amal holds a secret from Bina and Meir, and as the truth unfolds, they all struggle to accept the unlikely circumstances that have brought them together. While waiting and hoping for Oliel’s revival, they will learn about truth, faith, love, understanding and acceptance. 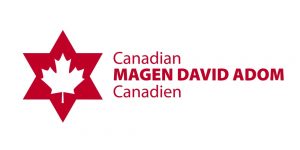