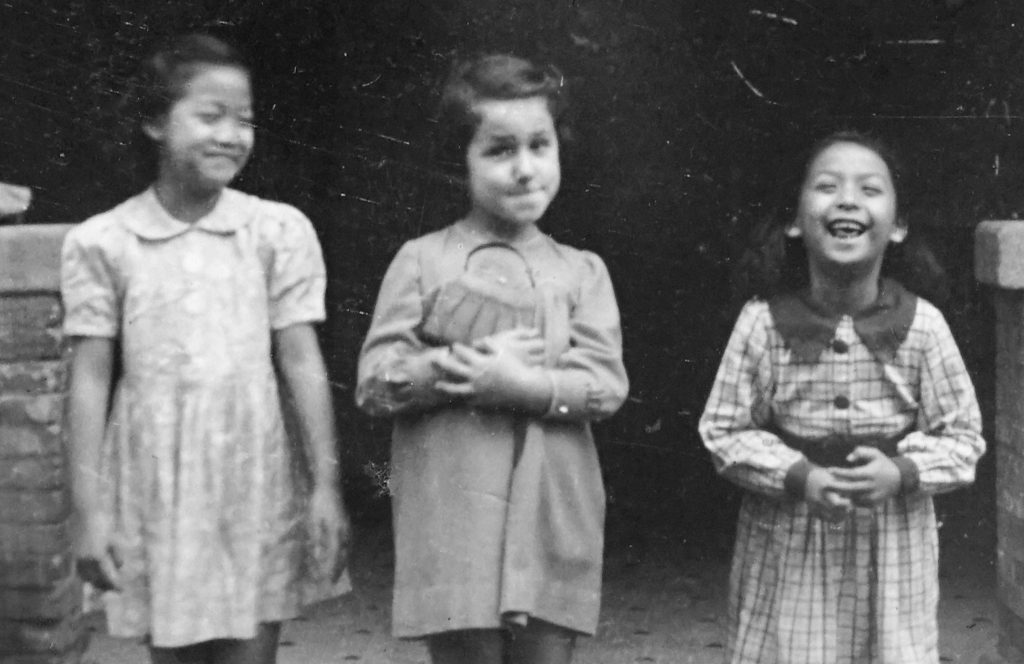 On the eve of World War II, tens of thousands of Jewish refugees were trapped in Nazi-controlled Vienna. This stirring documentary tells the epic story of their dramatic escape to an unlikely safe haven in far-away China – the city of Shanghai – at a time when all other doors were closed to them. Sanctuary was provided thanks to the courageous intervention of Chinese diplomat Ho Feng Shan, the Chinese consul in Vienna, who defied the Nazis and his own government by issuing travel visas to the desperate refugees. In Shanghai, an “open city” that was itself in chaos from foreign invasion and civil war, the Jewish refugees would find safety and acceptance, living among their Chinese neighbours. Filmed in six countries over four continents, and narrated by Julianna Margulies, this remarkable story is brought to life through the vivid recollections of a number of the Jewish refugees and the Chinese neighbours who sheltered them, as they recount their experiences and tell of the exceptional friendships forged across cultures – friendships that survive to this day. Particularly timely in the context of today’s global refugee crisis, this inspiring film celebrates the moral courage and humanity of ordinary people caught in extraordinary circumstances.

In co-operation with the