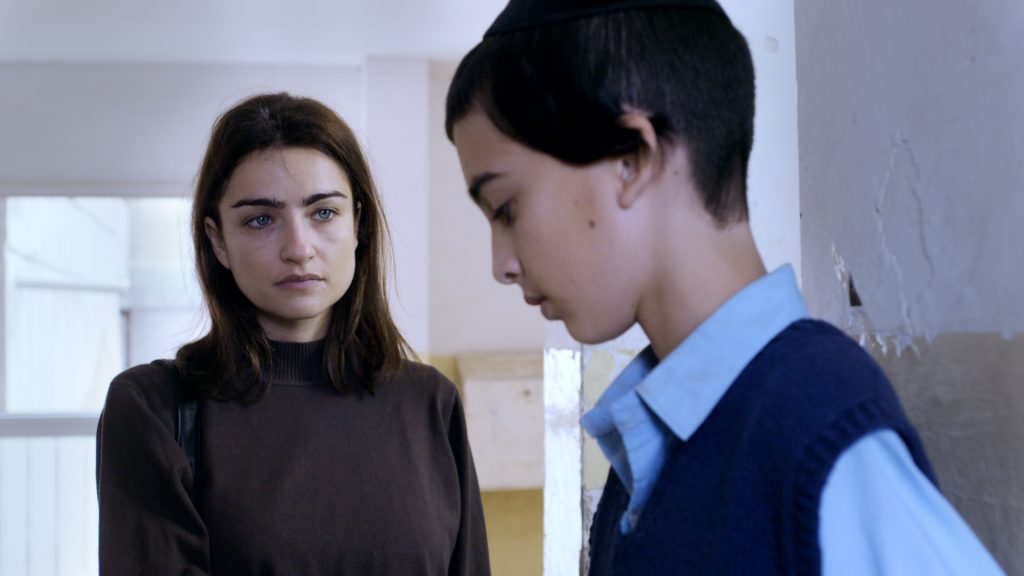 A low-key but tense drama that builds into a quietly gripping suspense thriller, A Quiet Heart is set in present day Jerusalem, a city increasingly fractured by religious tensions between its secular and Orthodox communities. Fleeing Tel Aviv for Jerusalem, Naomi, a secular young woman, seeks refuge from the pressures of her life as a concert pianist. Overwhelmed by the expectations of her parents and her colleagues in Tel Aviv, Naomi seeks anonymity and solitude in the ancient city so that she can reassess her life and priorities. Despite trying to keep to herself, however, Naomi quickly makes two unexpected connections – one with a musically gifted Ultra-Orthodox young boy who lives in her building and the other, with Fabrizio, a charismatic Italian monk and organist. While these relationships allow Naomi to reconnect with her love of music and sense of meaning, they also make her a target in her new, predominantly Ultra-Orthodox neighbourhood. Faced with escalating isolation, harassment and hostility, Naomi must learn to use music as a bridge.