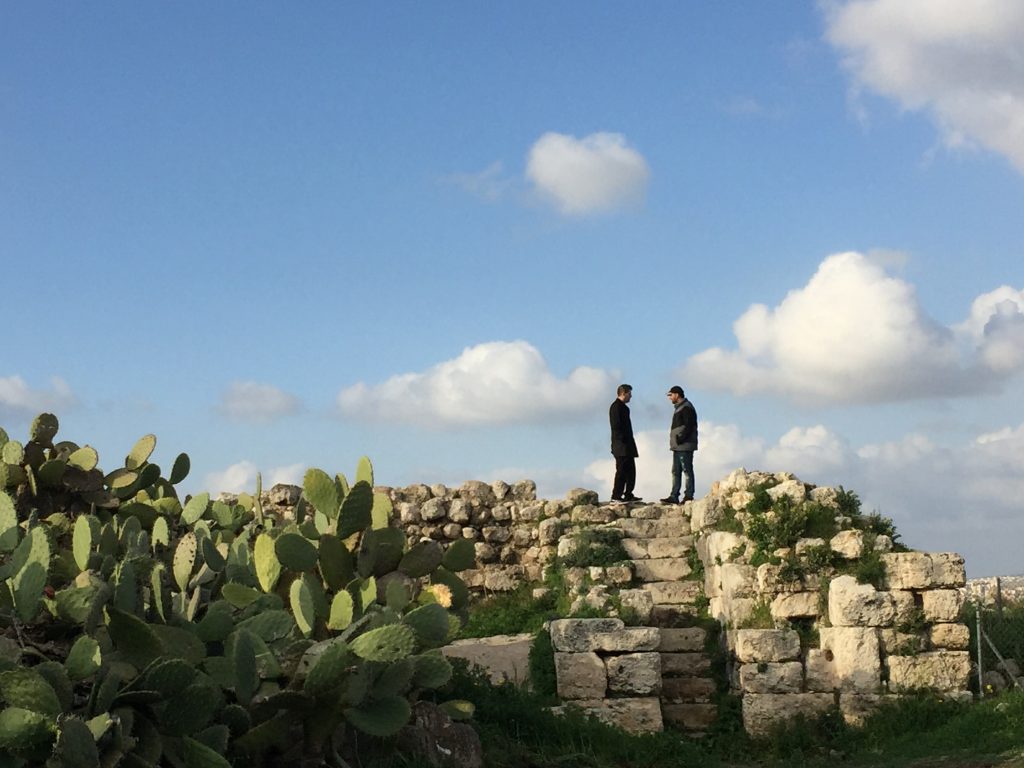 Award-winning Israeli writer Nir Baram grew up in a political household. Both his father and grandfather were former members of the Knesset and ministers in previous governments. As Baram begins to lose faith in the possibility of a two-state solution to the Israeli-Palestinian conflict, he decides to travel throughout the West Bank – with an open mind – to speak with both the Palestinians and the Israeli settlers living there. This thought-provoking documentary, based on his best-selling book of the same name, follows Baram on his journey as he seeks to gain an honest perspective and to examine, as earnestly as possible, the connection between his political views and the complex reality on the ground. He asks hard questions, and the surprising revelations force Baram to challenge his entire political belief system and re-evaluate his hopes for a peaceful resolution to this conflict.